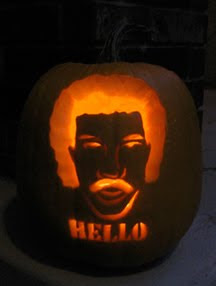 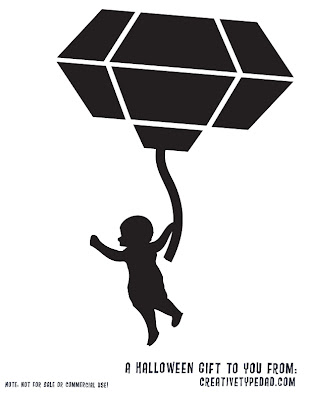 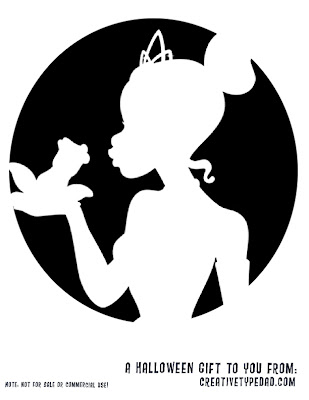 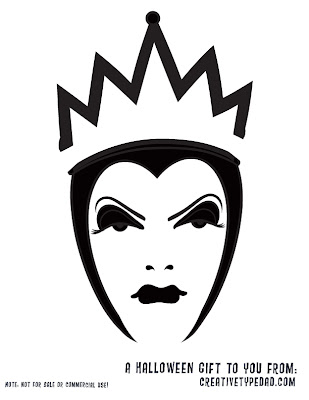 This Halloween activity is very interesting. We don't do it here in our place, maybe because we find it unethical to carve pumpkins as if we're making fun of a vegetable. But seriously, I am amazed with how talented those who could carve. Thanks for these pumpkin carving ideas . I would love to list them on my collection please. Cheers and good day always!