When you give a 5-year old an iPhone… 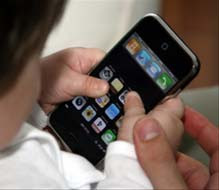 She’ll ask for some games just like the ones on the phones of her friends’ parent’s.

She’ll play a game called “Smurfs' Village” and “accidently” buy $10 worth of Smurberries because her father just downloaded the game for her 10 minutes earlier.

After awhile she’ll ask for more Smurfberries so Smurfette can have a house to live in.

He’ll say “no” approximately fifty times and ask what happened to the other Smurfberries.

She’ll stop asking because she’s discovered Angry Birds. Then she’ll ask him to buy the Mighty Eagle that some kid told her about.

Her father will say “no” approximately fifty more times.

Then she’ll discover the phone’s camera and take about 2,000 pictures in roughly 30 minutes with a Polaroid app called “Shake-it Photo” primarily because she has to shake the pictures to see them.

Her father finds them entertaining, chooses a few to post, and attach titles to them. 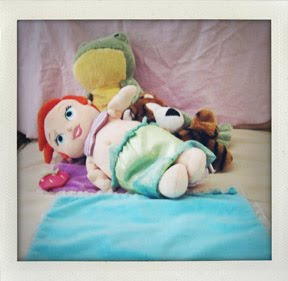 "Victims of the housing crisis" 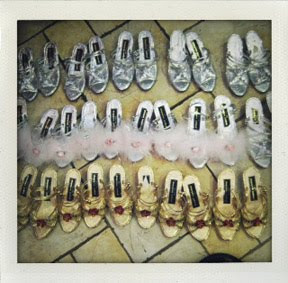 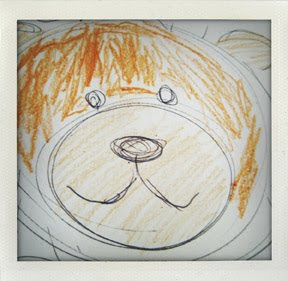 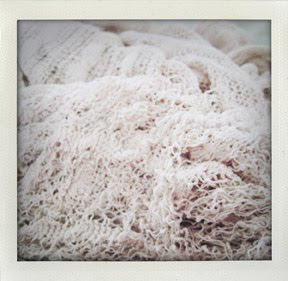 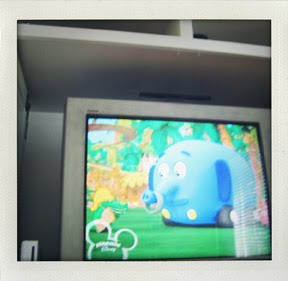 Then the 5-year old went to bed, but before she lays her hear down she'll ask her father to harvest her Smurfs' village potatoes while she's asleep.
Posted by Creative-Type Dad at 12:05 AM 9 comments: 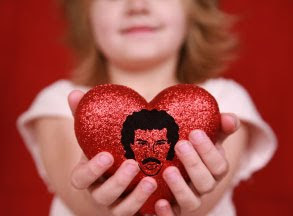 It seems to me that Valentine’s gifts are getting stranger every passing year.

I just read today that Demi Moore and that kid I think she’s married to are currently offering some $700 and up gold handcuff necklaces this holiday.
And if that’s not weird enough for you, this place will wrap your car with a chocolate bar wrapper.

Not romantic enough? How about a teddy bear that smells like Halle Berry?

I’m not at all surprised at these new gift ideas because according to this the average shopper will spend upwards of $116.21 on Valentine’s stuff this year.

Wow, you can sure buy a whole lot of Justin Bieber Valentine’s song remixes with that kind of money.

But I’m not buying it and you shouldn’t be too, because that’s not the way the Mayans or Greeks celebrated Valentine’s Day hundreds of millions years ago. I’d like to lend a helping hand on ways to be creative, thoughtful, romantic, and save money... just like a $99 Groupon for a Brazilian Blowout (whatever in the world that is.)
So I’m offering these useful coupons that will make this Valentine’s Day special for you and your significant other. 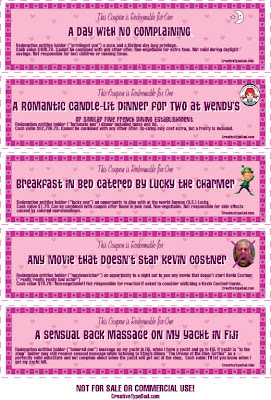 And if those don’t work for you because you were a jerk or you gambled away the rent money last month, you can pull out the big guns with this “Lionel Richie and a bouquet of flowers” card.
(click to print) 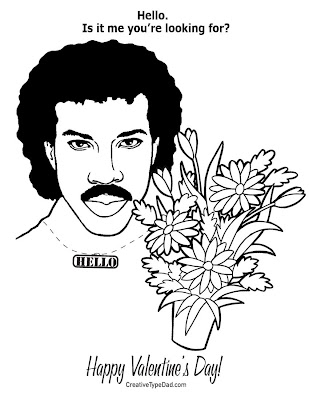 Hello. Is it me you’re looking for?
Happy Valentine's Day
Maybe make it a family activity by having the kids color it in to make it even more special.
Just be sure they have plenty of gold crayons around for Lionel’s necklace.